On August 4th, 2020, Beirut was shaken by a massive explosion at Lebanon’s main port in the center of the city. The explosion of about, 2700 tons of explosives sent shockwaves across the capital, causing widespread damages: 200 deaths, more than 6,000 injured, 300.000 people homeless and more than 10,000 businesses were blown up by the explosion; in few seconds. Hospitals, schools, shopping malls, traditional neighborhoods, old souks and traditional Beiruti houses were razed to the ground. 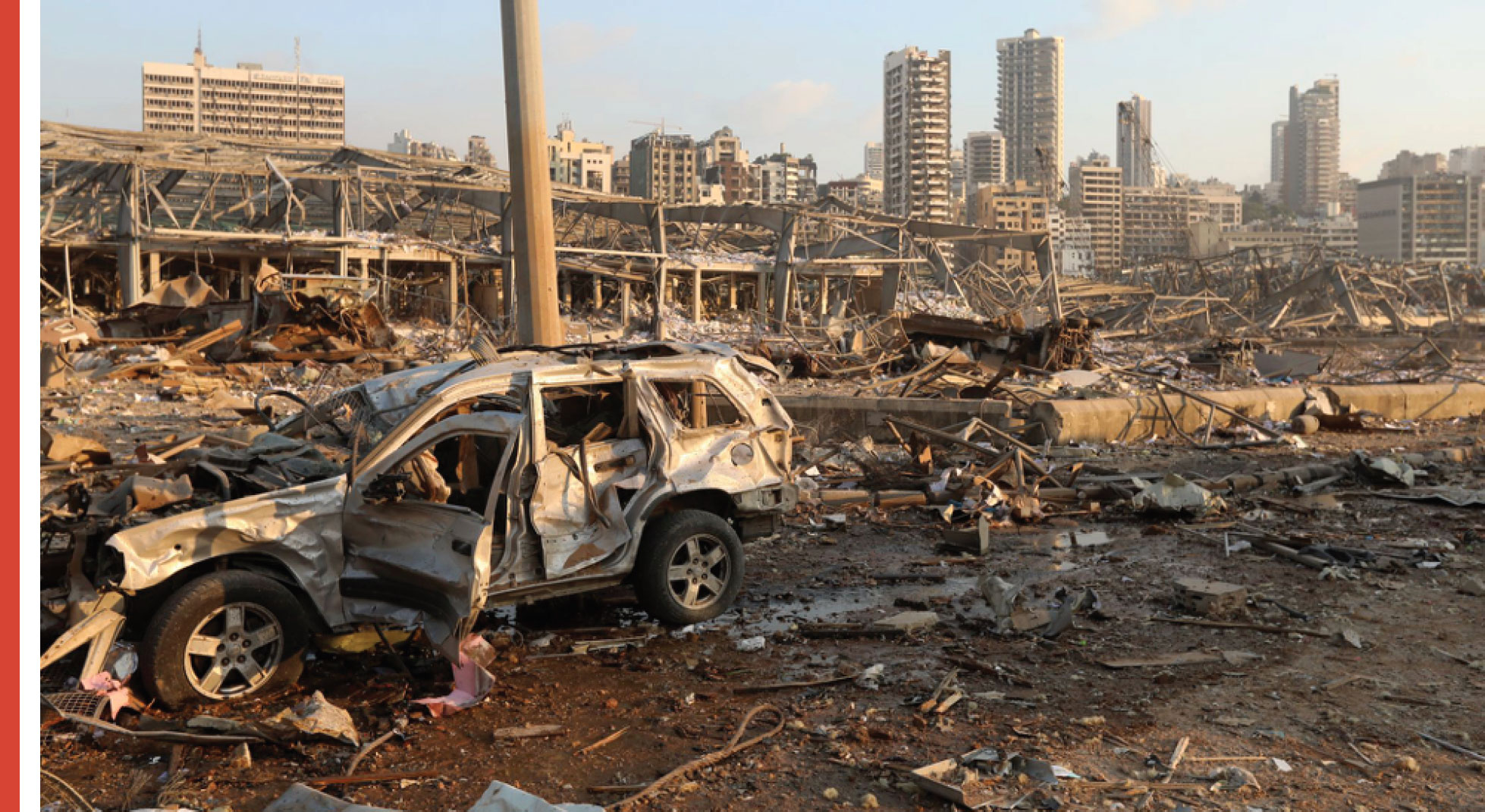 
Fair Trade Lebanon is implementing a project that combines a humanitarian approach to respond to the current emergency situation with its mission of sustainable economic development.

With your help, we will be supporting the three following issues:

A CALL FOR YOUR SUPPORT

With your contributions, we will enable numerous food production units and cooperatives located in rural areas to produce food baskets that meet the needs of many disaster’s victims. We will protect existing jobs, enable hundreds of families to preserve their only source of income and meet the most urgent food security needs of the Lebanese population.